Council's own developer 'should respect' Planning Board decision 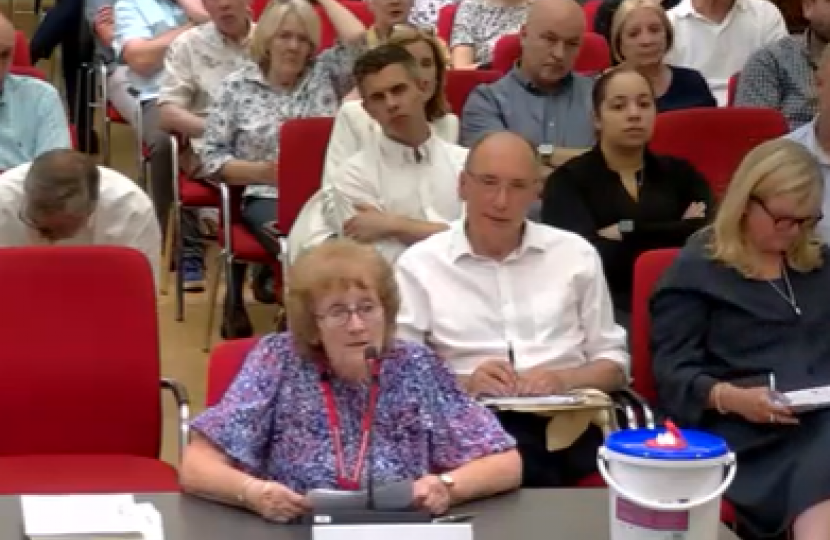 Greenwich Council's own developer Meridian Home Start should "respect" the decision of the Council's own Planning Board not to support its application for a nine-storey tower block on the site of Shepherds Leas, according to Conservative councillors.

It emerged this week that Meridian Home Start is choosing to appeal the Planning Board's rejection of the scheme, which was fiercely opposed by residents, community groups, Conservative councillors in Eltham and Bexley as well as neighbouring Conservative MP Louie French.  Eltham Town and Avery Hill ward Councillor Pat Greenwell spoke against the "over-developed" scheme at June's Planning Board meeting.

Councillor Matt Hartley, Leader of the Conservative Opposition at the Town Hall, told local news website 853: "You would have thought that the council’s developer would respect the verdict of the council’s own planning Board, and come back with an improved scheme that addresses the community’s concerns.  Instead, they are appealing against the decision and trying to go above the planning board’s head. Meridian Home Start is perfectly entitled to do that within the planning system, just like any other developer, but from the council’s own development company, this is a very disappointing move – and frankly symptomatic of the ‘we know best’ attitude at the top of Greenwich Council.  We’ve heard a lot from this new administration about listening to residents, but actions speak louder than words.” 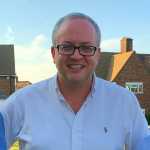 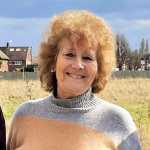 Pat was first elected to Greenwich Council in 2018, and currently serves as Conservative councillor for Eltham Town and Avery Hill ward, and the Conservative Group Whip.  She has served as a councillor previously and was the Cabinet Member for Adult Social Care in another authority.