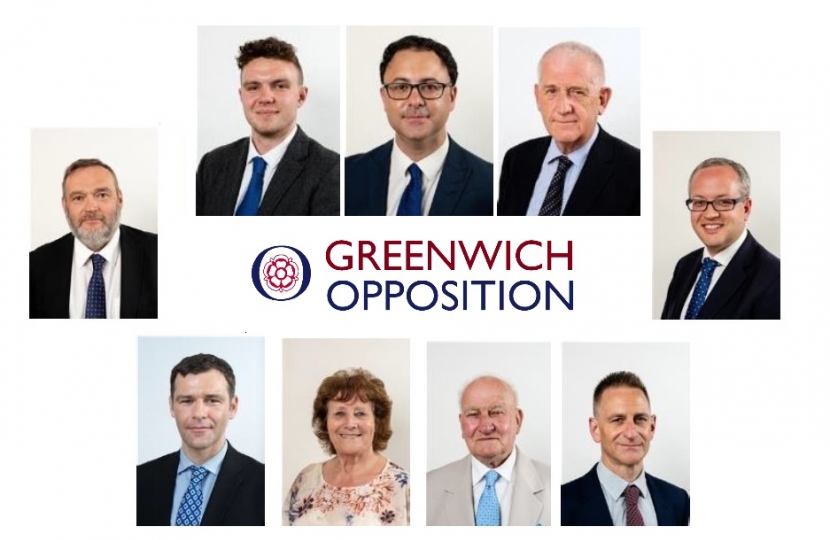 The Leader of Greenwich Conservatives, Nigel Fletcher, has announced his new Opposition team, to hold the Labour Administration to account at the Town Hall.

Alongside these roles, every member of the nine-strong Conservative Group on the Council will have responsibilities as Opposition Spokespeople, covering the full range of Council services and functions.

“I’m excited to begin work as Leader of the Opposition, and we’re lucky that Greenwich Conservatives has such a strong team to face Labour at the Town Hall. I want to continue the constructive approach we’ve taken locally in recent years, whilst holding the Council leadership to account when they let residents down.

“As well as the party politics, we are also the official Opposition Group on the Council, and will continue to take that vital constitutional role seriously, as we promised at the last election. That means challenging the Administration by providing effective scrutiny, and giving a strong voice to many other groups and residents, however they voted.”