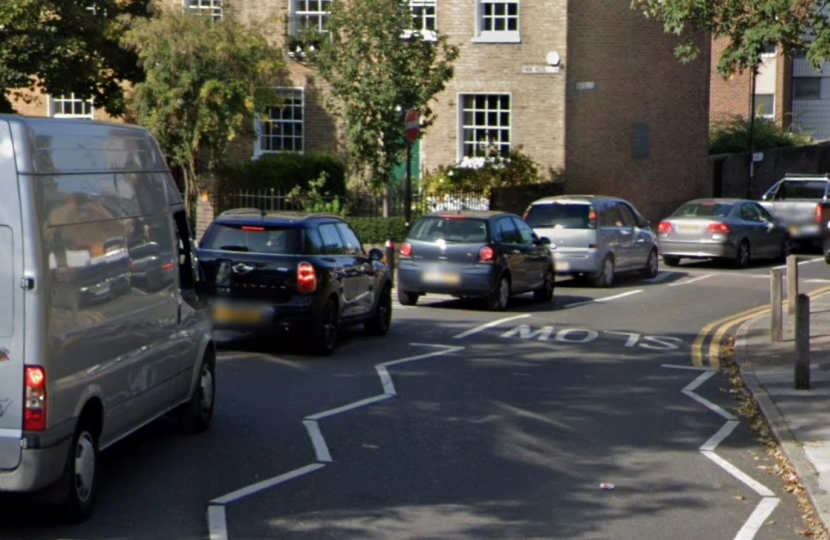 Greenwich Conservatives have called for a halt to unpopular traffic measures in the Borough, demanding that the Labour Cabinet seek explicit public approval in a local referendum before any more are introduced. Several new Low Traffic Neighbourhoods (LTNs) and other traffic measures have been introduced or proposed across Greenwich, and have met with increasing opposition from local residents and businesses concerned about their severe impact on traffic locally.

At the same time, the Labour Mayor of London is planning an extension to the Ultra Low Emissions Zone (ULEZ) in October, which will cut through the middle of the Borough, penalise those who rely on their cars, and separate communities on either side of the boundary.

In a motion submitted to next week's meeting of Greenwich Council, opposition Conservative Councillors are calling on the Labour Council and the Labour Mayor of London to halt these damaging schemes. It would require that new traffic measures such as LTNs should only proceed where there is a clear majority of support from local residents in the affected areas (including neighbouring communities). The Council leadership last week acknowledged there were "real concerns" about the proposed schemes, but have not committed to halt them.

"Rolling out these new traffic measures without adequate consultation is a recipe for traffic chaos, and the Council has been caught out by the predictable backlash from residents. Labour needs to listen to local people."

"We all want to see safer streets and cleaner air, and have indeed proposed our own ideas for such schemes, including measures to promote cycling. But they must have the clear support of local people in the areas affected. Getting it wrong will spark public anger and make it harder to proceed with genuinely sensible measures. Labour's mishandling of the issue serves no-one, and it's time for them to rethink their whole approach."

"Sadiq Khan's plan to extend the ULEZ will cut across the middle of the Borough and split communities in half. Poorer residents and those who need their cars for work will be hit with charges they cannot afford, and those on the wrong side of the boundary will be penalised every time they leave their street. The £200m cost of putting in enforcement cameras could be much better spent creating a Clean Air Fund that will actually make a difference."

"Drivers and businesses are being hit twice by Labour - with the disastrous LTNs being proposed by the Council causing traffic chaos, and the Labour Mayor's ill-conceived ULEZ extension piling costs on those who need to make local journeys."

The debate on the motion will take place at the Full Council on Wednesday 31st March, and the agenda with a link to watch the meeting it will be available here.

In order to carry out all the hard work we do locally we need volunteers. There are so many ways that you can help and we are always trying to reach out to people who are willing to: