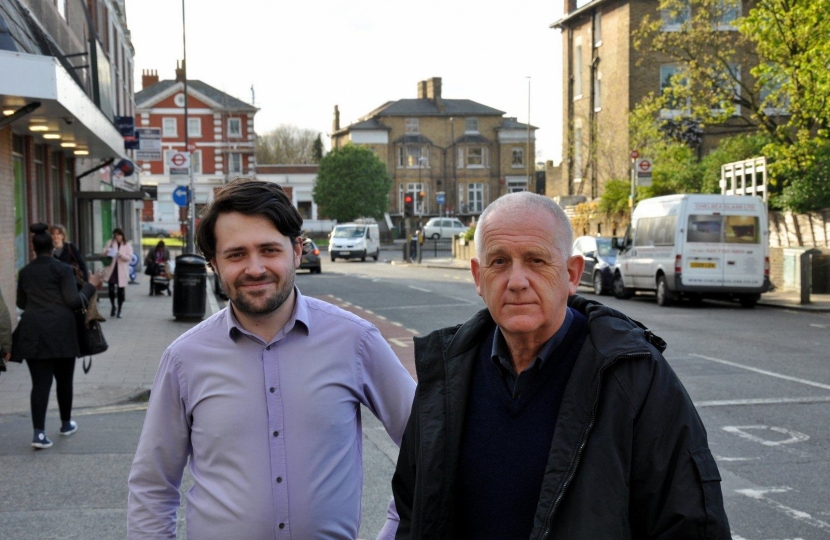 In an answer to a question from Blackheath Westcombe ward councillor, Geoff Brighty, Greenwich Council admitted not knowing who owns the toilets on Batley Green at the Blackheath Royal Standard.

The Conservatives ‘Shape the Standard’ campaign includes a point about bringing the former toilets back into use, but when asked about the former toilets, by Councillor Brighty at February’s Council meeting the Cabinet Member responsible claimed that developing the site could risk legal action as the site is deemed ‘unregistered’ on the land registry.

Geoff said “The Standard has a really special character and feel to it. It is a little let down by the abandoned toilets in its centre. I want to see the council establish who owns the site and find a use for them, either as toilets or as a new use as determined by residents”.