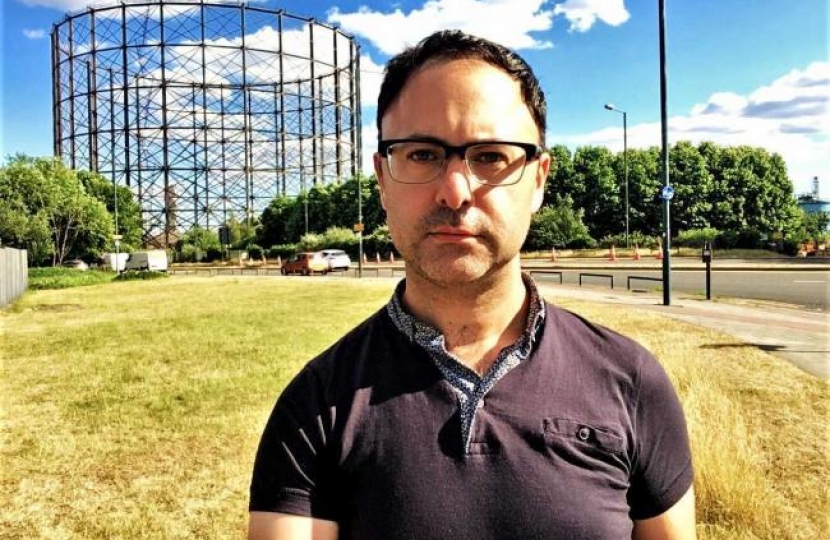 Greenwich Council took money from the owner of the historic gasholder on the peninsula before allowing its controversial demolition, it has been emerged. The Guardian newspaper revealed how the Council accepted nearly £30,000 from landowner Scotia Gas Networks (SGN) to pay for the production of a planning brief for the site which highlighted its development potential.

Campaigners had attempted to save the iconic structure, with thousands of residents signing a petition against its demolition, and Greenwich Conservatives backed the campaign. In 2018 Conservative Councillors tabled a motion at full Council in support of saving "Jumbo" (as the gasholder was sometimes known). Labour Councillors voted against the motion, despite claiming at the election to back the campaign.

Whilst the supplementary planning brief for the site stated "development should build on the heritage value of the gas holder", it did not explicitly rule out its demolition, and in 2018 SGN were granted "Prior Notification" consent by the Council to dismantle it. After a number of delays, the work took place earlier this year.

“This is an astonishing disclosure. We already know Greenwich Council dismally failed to prevent the destruction of the iconic Gasholder, despite their election promises. Now it seems they were paid thousands of pounds from the company that stood to gain most from the demolition. The whole thing is highly questionable, to say the least. We have lost a landmark heritage asset, and local people need assurances that our planning policies are not for sale.”