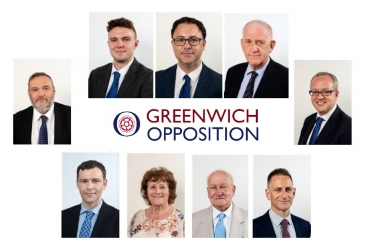 The Leader of Greenwich Conservatives, Nigel Fletcher, has announced his new Opposition team, to hold the Labour Administration to account at the Town Hall.

The Government is providing an additional £1.6 billion to local authorities s

·       The Government has distributed more…

Update from the Prime Minister on our fight against the coronavirus

The Prime Minister's speech on 28th May 2020, about the country's fight again

Test and Trace for Coronavirus launches today across England

From 9am today, the new NHS Test and Trace service has launched across Englan

To further ease the lockdown, all non-essential retailers will be allowed to…