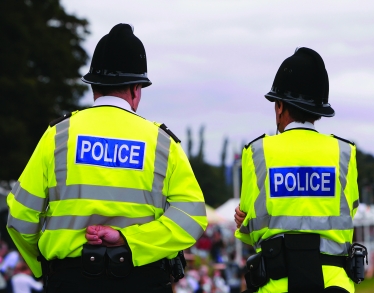 Councillor Charlie Davis has welcomed the announcement that the Metropolitan Police has been bolstered by an additional 1,369 officers since the Government launched its major recruitment drive in September 2019.

Wash your hands, cover your face, make space: the next steps in our plan for lockdown measures

We have announced that over 4,300 police officers have joined the police sinc