Spencer is a married father of two teenage children who lives on the Eltham side of Shooters Hill. Spencer was first elected to Council in 2002 and has served on Greenwich Council as a Councillor for Eltham North ward since that time.

At the most recent meeting of Greenwich Council’s Housing and Anti-Poverty Scrutiny Panel, senior officers apologised repeatedly for the failings of the housing repairs service.

Greenwich Council has delayed plans to remove all dog waste bins from parks and woodlands around the Borough following an intervention by Eltham Councillor Spencer Drury.

Greenwich Conservatives have condemned the local Labour Council for restricting the rights of local residents to ask questions at future Council meetings. At this week’s Council meeting,  the Royal Borough of Greenwich’s Labour Councillors forced through a further set of changes to the Council’s

Greenwich's Labour Council is planning to put up rents for new tenants by around four times the rate of inflation, in apparent defiance of a decision by the Council in February to limit rent increases. 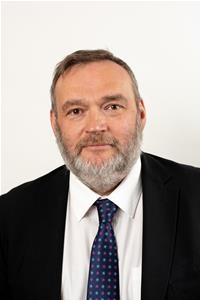