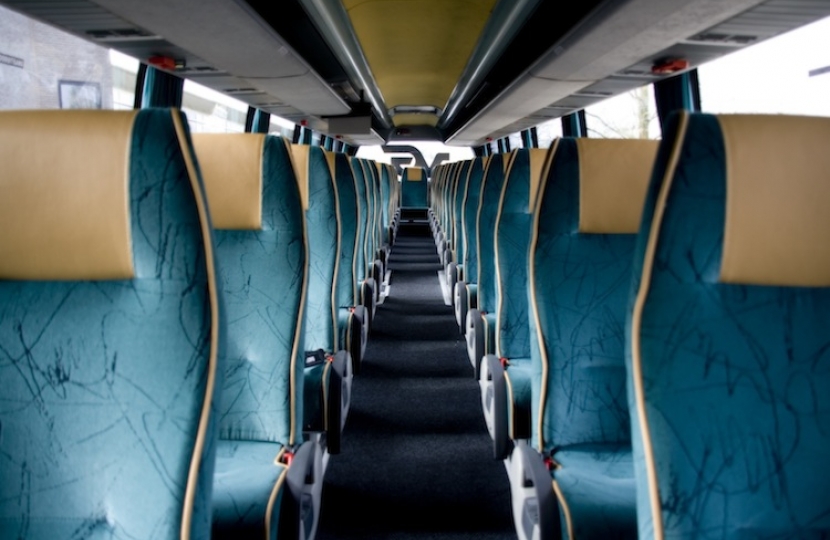 The new ‘X161’ express route would run from Mottingham to Crossrail, via Eltham and Shooters Hill – aiming to spread the benefits of greater connectivity to central London to many more local residents.

Opposition Conservative councillors are now proposing a motion at January’s Full Council meeting and have asked Labour councillors to vote to back the plan on a cross-party basis.

Cllr Matt Clare, Greenwich Conservative Transport Spokesperson, said: “It is crucial that we bring the benefits of Crossrail to the whole borough. The new X161 bus route that we have proposed would connect Mottingham, Eltham and Shooters Hill to the Woolwich Crossrail station – and help drive more people to use public transport and off our congested roads.”

Cllr Clare added: “What we need from the council and Transport for London is a much more strategic vision for north-south transport links in our borough. Conservative councillors will continue to make this case.”

The Conservative motion for Full Council can be found at http://committees.royalgreenwich.gov.uk/documents/s61289/Motion%20-%20Council%20calls%20for%20X161%20express%20bus%20route%20to%20Crossrail.pdf

Council notes the enormous benefits that Crossrail will bring to the borough. Council believes these benefits should be spread right across the borough – including residents living in the south of the borough as well as the north.

Council believes that unless there is an express bus route connecting the south of the borough to Crossrail, residents in many of our communities will not have the access they deserve to the many benefits that the Elizabeth Line will bring.

Council regrets that such a south-north express route is not currently included in Transport for London’s plans, and that this was not included in its most recent consultation on future bus routes.

Council further regrets that under its most recently published plans, the existing 161 route would actually stop further away from the site of Woolwich Crossrail than it does now. The lack of a south-north express route compounds the problems faced by residents in New Eltham and Mottingham in particular, who remain woefully under-served by direct bus routes to the north of the borough.

Council therefore calls on Transport for London to commit to introducing an X161 express bus route from Mottingham to Woolwich Crossrail via Eltham and Shooters Hill.

The X161 route should follow a route similar to the following:

Council notes that the X161 service proposed based on the route above would mean that travel from Eltham to Canary Wharf, the West End and Heathrow would be quicker via bus and Crossrail, than via train and tube/DLR. Council further notes that the route would be of particular benefit to Shooters Hill residents who do not benefit from any nearby rail link.

Council requests that the Cabinet Member for Transport writes to the Mayor of London, as chair of the Transport for London board, to formally request an X161 service with a detailed proposal based on the route above.