Turning around the John Roan School must be immediate priority 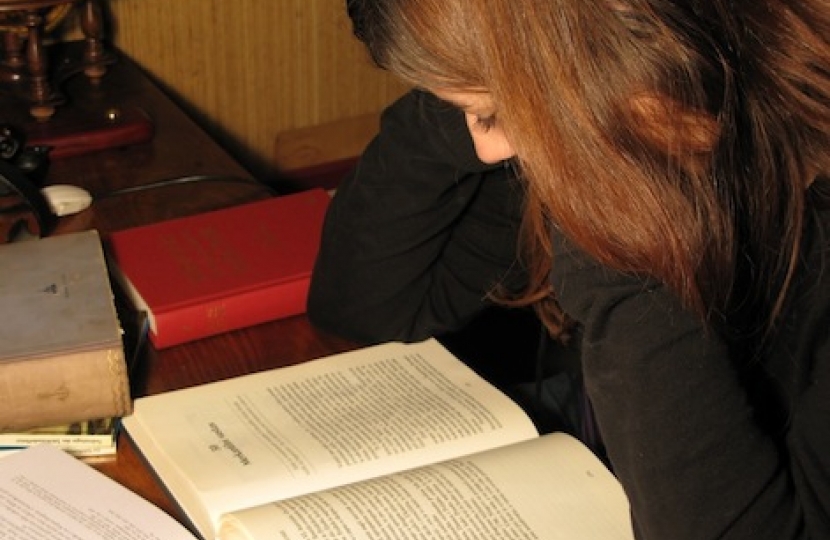 The John Roan School in Maze Hill is set to become an Academy, after being judged as 'inadequate' by OfSTED. In a report on the school's inspection in March, published this month, the schools watchdog concluded that "the quality of teaching is poor overall" and that "pupils' outcomes in GCSE examinations over time have been well below the outcomes of pupils in other schools with the same starting points."

The school was this week issued with a letter from the Regional Schools Commissioner to impose academy status under the Universities School Trust, removing the school from Greenwich Council's control.

Despite the school's 'Inadequate' rating under Greenwich Council and the fact the school's conversion to an Academy is now a legal requirement, Labour councillors have criticised the news, citing the Labour Party's "clear platform of resisting academisation".

Councillor Pat Greenwell, Conservative Opposition Spokesperson for Children, Young People & Skills, said: "Turning the school around must be an immediate priority - which is why the law requires that schools judged to be 'inadequate' are converted to Academies, free of local authority control. I hope that the school's conversion to an Academy will be a much-needed turning point for children and parents, and will be pressing Greenwich Council to ensure that this transition is as smooth as possible.

"In addition, Greenwich Council has some serious questions to answer here. Instead of engaging in yet more ideological party politics, Labour councillors have to explain how the John Roan School was allowed to fail under their watch.”