Strategy to deal with homelessness ‘not a priority’ for Greenwich Council 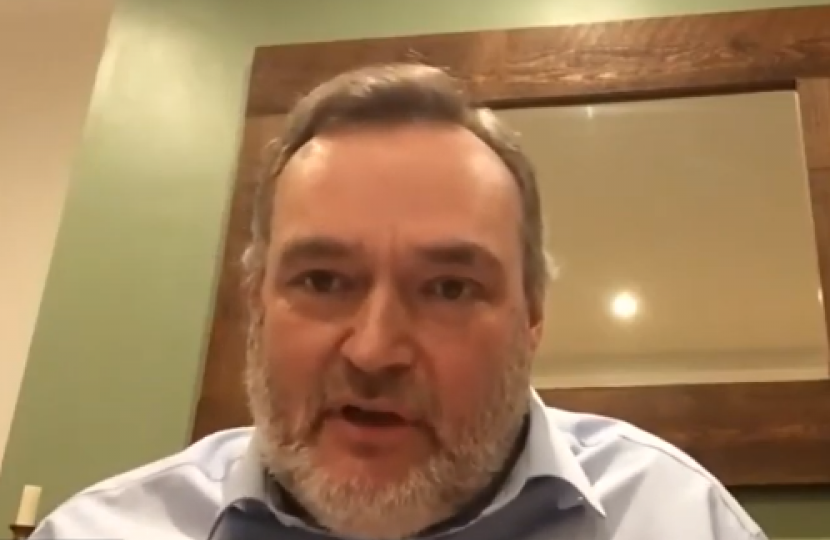 Labour Councillors on the Royal Borough of Greenwich Council unanimously rejected calls to write a strategy to look at the causes of homelessness in the Borough and plan how to support residents who find themselves without somewhere to live.

Eltham Conservative Councillor Spencer Drury proposed a motion at January’s Full Council meeting requiring the Council’s Labour leadership to publish an agreed Homelessness Strategy by summer 2021, but this was rejected by every single Labour Councillor.  The rejection of the Conservative Group’s motion was in direct contravention of the Homelessness Act 2002, which requires every local authority to renew their homelessness strategy every five years. Greenwich Council’s last Homelessness Strategy ran from 2014-19, but there has been no evidence of it being renewed since then despite the Government asking all local authorities to submit their strategies by the end of December 2019.

As has become usual the Labour Councillors hid behind the pandemic, suggesting that Covid had stopped them agreeing a Homelessness Strategy to support Greenwich residents, but this argument was undermined by the fact that the deadline for submission to the Government was prior to the start of the pandemic and other Councils like Lewisham agreed their approach during 2020.

Cllr Drury commented “Greenwich Council has agreed neither a Housing nor Homelessness Strategies.  This statement alone shows how they are letting all residents down by failing to analyse the causes of homelessness and plan properly how to support residents who find themselves without a roof over their heads. For any London Council to simply refuse to develop a Homelessness Strategy 18 months after the last one finished is disgraceful as it reflects the fact they simply don’t believe supporting homeless people is a priority.”