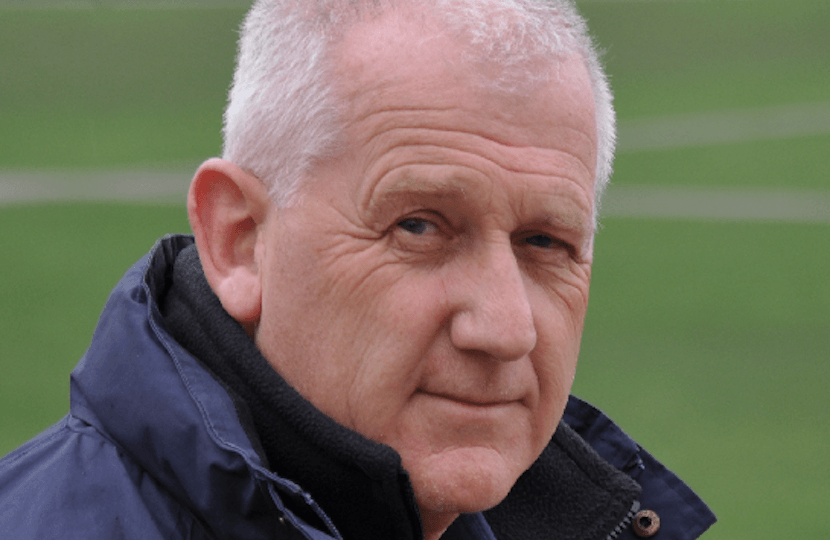 Blackheath Westcombe’s Conservative Councillor, Geoff Brighty, has welcomed road safety improvements being made on busy Stratheden Road. The changes include :

Residents and parents with children at Pointers School had become increasingly worried about safety on the road and raised those concerns with Geoff.

He said: “ We met on site late last year with Greenwich Council Highways Officers to discuss the issues and again last week to go over the ideas for improvements and some of the work has already started. The changes should make a big difference to pedestrian safety and particularly for the children.” Stratheden Road is often heavily trafficked. One particular problem is that drivers are not allowed to turn right into Shooters Hill Road from Prince of Wales Road something which TfL has refused to change. Instead some drivers cross into Stratheden Road and then turn into the left hand slip road to get on to the eastbound section of Shooters Hill Road. When there is a tail back of traffic making that manoeuvre difficult they drive further down to the junction with Langton Way and turn there - often just as children are crossing to get to school. The new raised tactile paving at Langton Way will re-inforce pedestrian priority while the new zebra crossing should also aid pedestrian safety.