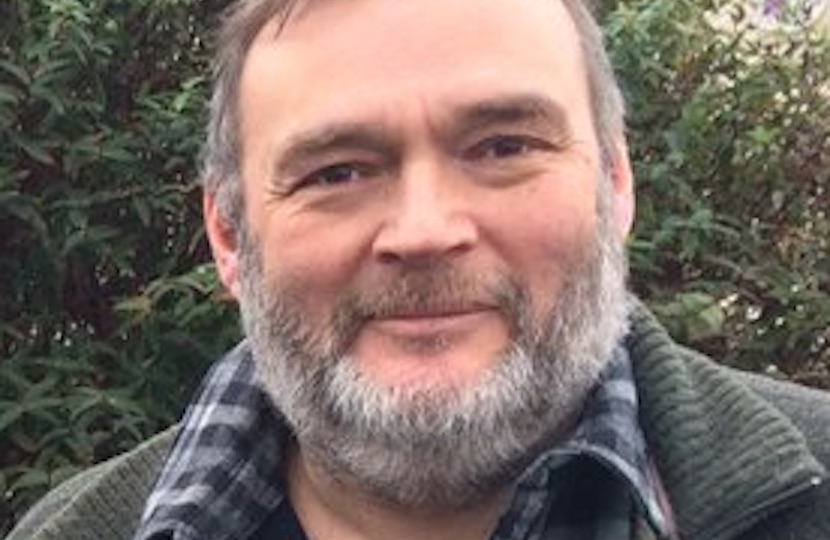 As the number and depth of potholes has increased across the Royal Borough of Greenwich, figures reveal a substantial rise in payouts to cyclists and motorists by the Council which is currently allocating millions of pounds collected from motorists away from road maintenance.

Figures released by Cycling UK in March revealed that in 2017, Greenwich Council paid out its highest levels of compensation to cyclists, motorists and on legal fees relating of potholes since 2013 (the period that Cycling UK’s Freedom of Information request related to).

One of the key conclusions from the Cycling UK research was that local authorities had been underfunded leading to poor road maintenance, however, questions from Conservative Councillor Spencer Drury have revealed that Greenwich Council’s receipts from controlled parking zones and car parks far exceed its spending on road maintenance.

In fact Greenwich Council recorded a surplus of £2.24m on its Parking Revenue Account for 2016-17 but seems to have spent no money from this account on road maintenance at all. Unlike other neighbouring Boroughs, Greenwich does not publish a full report (just a single side of A4) to explain how it receives and spends money but it does not spend any of its surplus on Highways maintenance.

In response to Spencer’s question about whether some of the surplus could be spent on repairing potholes across the Borough of Greenwich, the Cabinet Member responsible, Cllr Sizwe James replied “That money is already allocated to supporting the London wide concessionary travel scheme, so my hands are tied.”

Councillor Spencer Drury, Conservative councillor for Eltham North, said: “Many Eltham residents have commented to me that we currently seem to have potholed roads punctuated with newly installed speed humps. The Council is simply failing in its duty to maintain our roads, despite collecting more than enough money from drivers to fill in potholes across the Borough. This is self defeating as poor maintenance is leading to higher payouts to drivers and cyclists who damage their cars or suffer injuries because of the state of our roads.