No adverts on the Heath 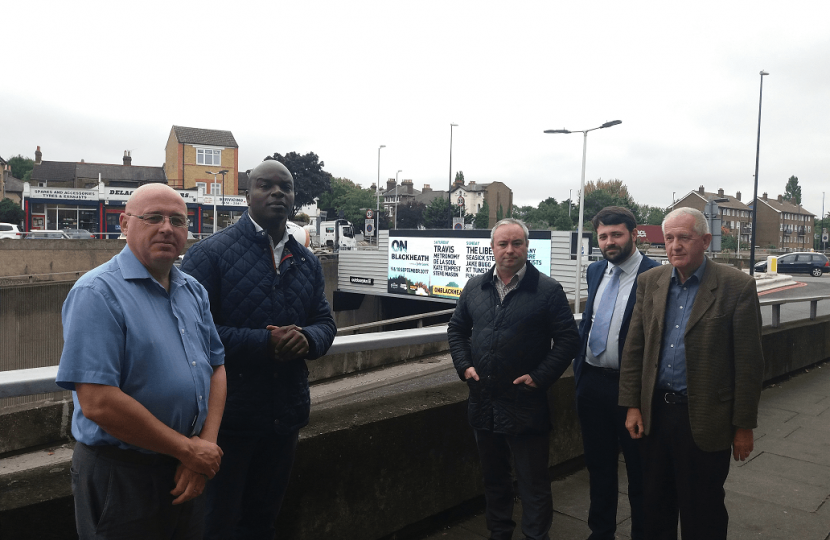 Lewisham and Greenwich Councils had each received an application to allow advertising on the roundabout in the middle of Blackheath at the junction of Shooters Hill Road and Prince Charles Road. The roundabout is on the boundary of the two Boroughs.

“Rightly", says Cllr Geoff Brighty, "both have refused permission for this to go ahead. There was considerable opposition from residents and local amenity groups concerned about the visual effect on Blackheath and on issues of road safety at this busy roundabout."

Your Conservative team have also raised concerns about the LED advertising screen over the Sun-in-the-Sands roundabout.