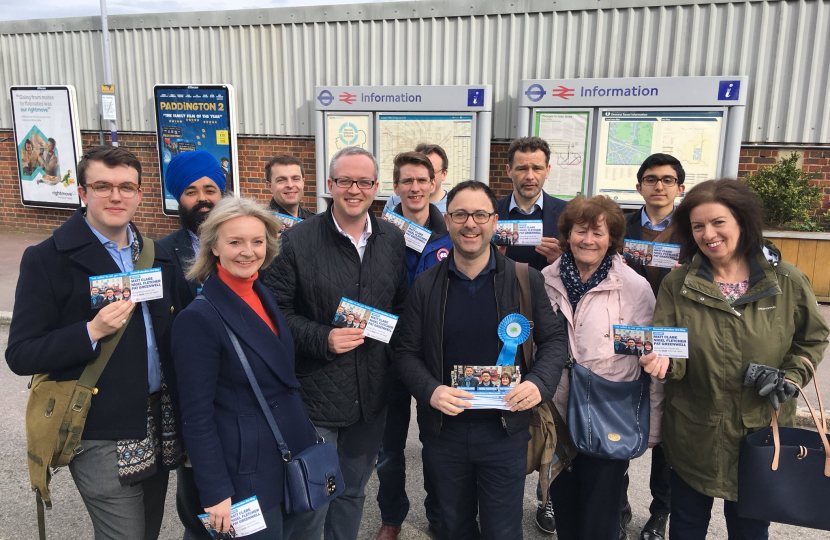 Before her election to Parliament in 2010 and succession of Cabinet roles including serving as Environment Secretary, Chief Secretary to the Treasury and Foreign Secretary, Liz Truss served as a Conservative councillor for Eltham South for four years from 2006.

Councillor Matt Hartley, Leader of the Conservative Opposition at the Town Hall, told local news website 853 London: "We are thrilled that one of our former councillors, and a long-standing friend to Greenwich Conservatives, has made it all the way to Number 10.  Liz Truss cut her political teeth taking on Labour in Yorkshire and here in Greenwich, and ever since she has always gone above and beyond the call of duty to support our campaigning locally.

"We surveyed our local party members in the borough and there was no surprise that she was streets ahead in the leadership contest here.

"Liz is someone who cares deeply about what she believes in, takes the time to listen to people and is great on the doorstep.  The quality that marks her out during her political rise is that she has always stayed so down-to-earth.  She has a lot of warmth, and people like her.

"Anyone in the Labour Party who is currently underestimating Liz Truss is in for a very big shock at the General Election."