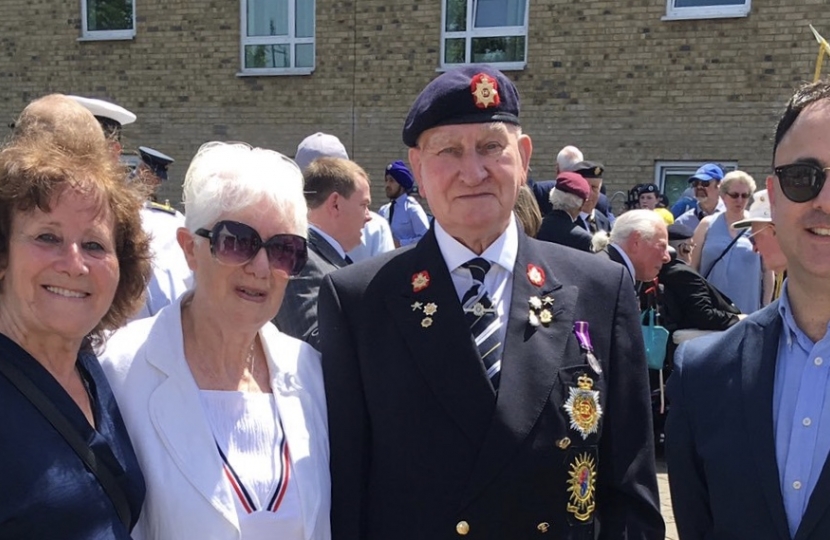 Conservative councillors last night secured an improved package of support for the borough’s veterans and members of the Armed Forces, after receiving a briefing on what more the council could be doing from the Royal British Legion.

Our successful motion passed unanimously – and means that new measures will be implemented including training for council staff, the appointment of Armed Forces Officer Champions, gathering more data to inform targeted support interventions and raising the uptake of the Service Pupil Premium in local schools.

The debate (which you can watch here) also recognised the hard work of Conservative Councillor John Hills as the Council’s Armed Forces Champion – and we also re-iterated our cross-party call for the Ministry of Defence to rethink its decision to close Woolwich Barracks.

Councillor Matt Hartley, Leader of Greenwich Conservatives, said: “I am delighted that out proposals to improve support for our Armed Forces members and veterans secured cross party support. In addition to honouring our borough’s proud military heritage, we owe it to our veterans to do more – in a very practical sense – to support their needs.

“The new measures will come into effect by December and include raising awareness of support available through local schools,  gathering more data to develop targeted interventions in the future and appointing dedicated Armed Forces leads in each of the council’s department.

“I was also pleased that we reiterated our cross-party opposition to the Ministry of Defence’s planned closure of Woolwich Barracks – which is simply not supported by the evidence – and to support Matthew Pennycook MP’s ongoing efforts on this in Westminster.” 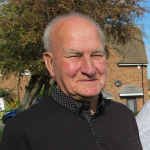 John was first elected to Greenwich Council in 2000, when he won a by-election and has continued to be re-elected on six consecutive occasions, including being re-elected in 2022 to serve the new Mottingham, Coldharbour and New Eltham ward.  John represents our local party on Armed Forces issues