Council again urged to listen to residents on traffic measures 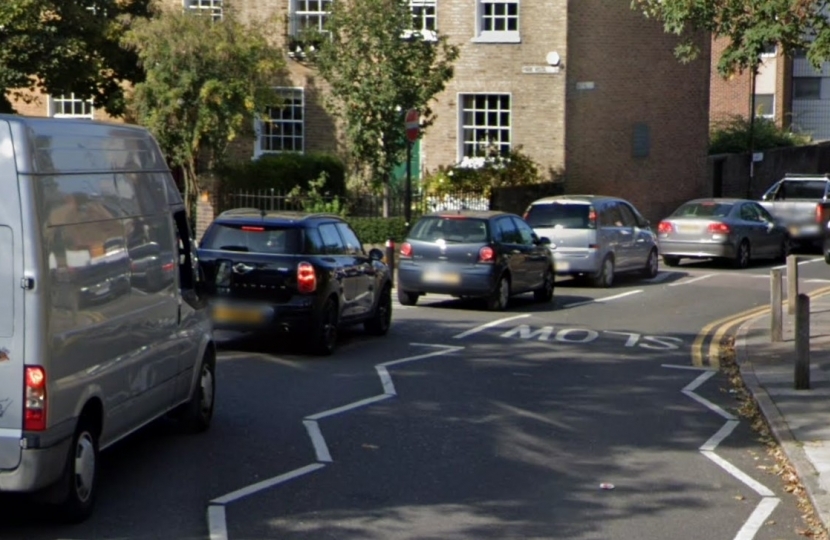 Greenwich Council is being urged to consult residents better on the impact of current and future traffic measures in the Borough, as Opposition Councillors announce a public meeting on the issue. A motion being proposed at next week’s Council Meeting by the Opposition Conservative Group on the Council notes that strong feelings continue to exist about Low Traffic Neighbourhoods, and highlights the requirement attached to government funding for proper consultation to take place.

Greenwich Conservatives called for a full review of the measures last year, and earlier this year proposed a referendum be held amongst all those affected by each scheme before it is approved. The Labour leadership voted against both these suggestions.

The new motion, to be debated by Councillors next week, calls on the Council to produce updated plans for consultation and publish the monitoring reports produced on the impact of schemes so far.

Meanwhile Greenwich Conservatives, as the Opposition Group on the Council, have announced an online public meeting to hear from residents about the current and potential impact of new traffic schemes. This will take place on the morning of Saturday, 24th July, and residents wishing to attend are asked to email GreenwichOpposition@gmail.com to register.

“Labour has got itself into a total mess locally on these schemes by not consulting properly in the first place, despite the government making clear they should. Those who oppose Low Traffic Neighbourhoods are angry, whilst those who back them are being let down by the way the Council mishandled their introduction.

“We're seeking to listen to residents ourselves, and I hope the Council will do the same. The new Cabinet member has made promises about better consultation and the need for compromise, and those words should now be followed by proper action."

The full text of the motion to be debated at the Council meeting can be found online here.