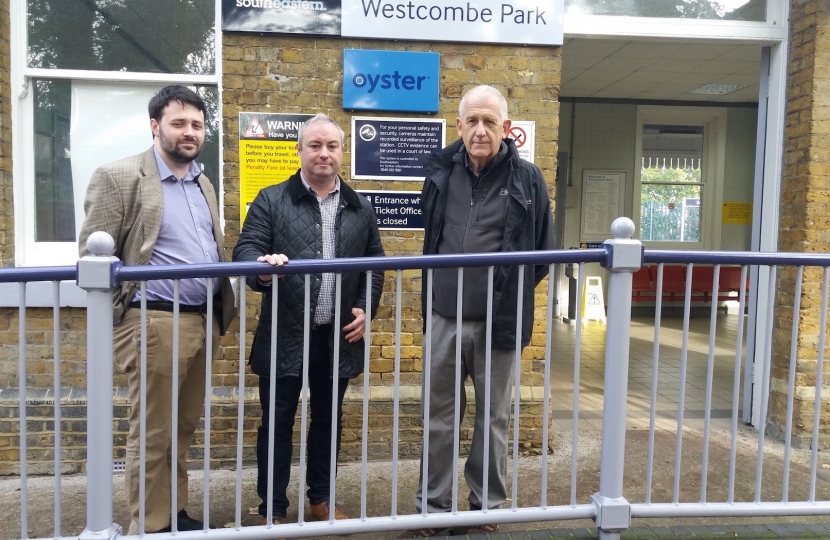 The local Conservative team is petitioning Transport for London to rezone Westcombe Park and Maze Hill stations from Zone 3 to Zone 2. This would bring the stations into line with North Greenwich, which is a similar distance from central London and is designated as being in Zone 2. This change would save local commuters more than £260 a year.

Local commuter Thomas Turrell said: “The London zones are out of date, most evidently at Westcombe Hill and Maze Hill. Local commuters are paying more than they should. We want this unfairness to be addressed and want to put money back into local people’s pockets.”

Malcolm Reid added: “We need to encourage more people to use public transport to reduce congestion and improve air quality. These kind of inconsistencies in the zoning damage faith in public transport and undermine these efforts."